Women have unique health issues. And some of the health issues that affect both men and women can affect women differently. Unique issues include pregnancy, menopause, and conditions of the female organs. Women can have a healthy pregnancy by getting early and regular prenatal care. They should also get recommended breast cancer, cervical cancer, and bone density screenings. read more 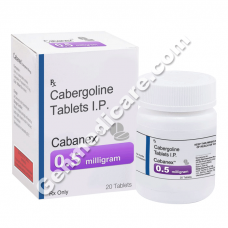 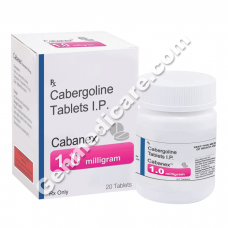 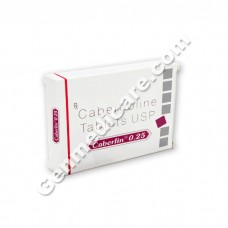 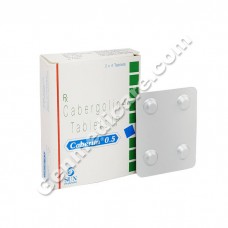 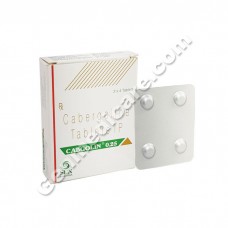 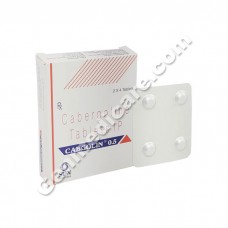 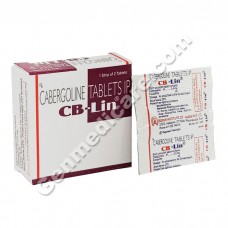 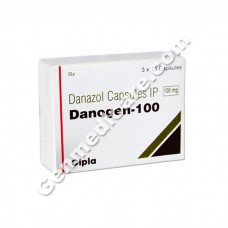 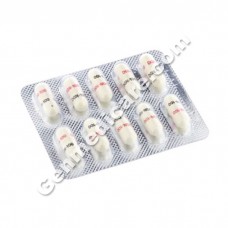 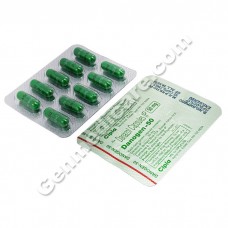 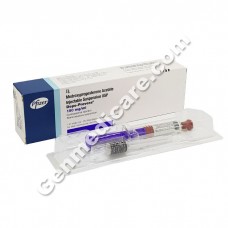 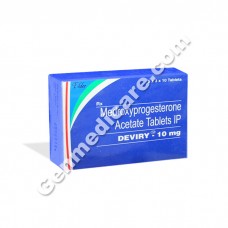 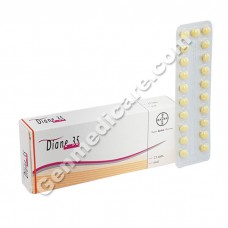 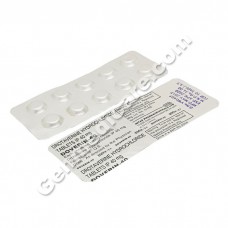 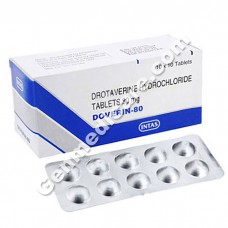 While both men and women contract various conditions, some health issues affect women differently and more commonly. Furthermore, many women’s health conditions go undiagnosed and most drug trials do not include female test subjects. Even so, women bear exclusive health concerns, such as breast cancer, cervical cancer, menopause, and pregnancy.
Women suffer higher heart attack deaths compared to men. Depression and anxiety exhibit more frequently among female patients. Urinary tract conditions present more often in females, and sexually transmitted diseases can cause more harm to women. Among the conditions that present most frequently in women, the following eight illnesses pose considerable health risks.
Breast Cancer
Breast cancer, which typically originates in the lining of the milk ducts, can spread to other organs, and is the most aggressive cancer affecting the global female population. Women afflicted with breast cancer may develop breast lumps. Most breast lumps are nonthreatening, but it is important for women to have each one checked by a care provider.
Ovarian and Cervical Cancer
Many people are not aware of the differences between ovarian and cervical cancer. Cervical cancer originates in the lower uterus, while ovarian cancer starts in the fallopian tubes. While both conditions cause similar pain, cervical cancer also causes discharge and pain during intercourse.
Pregnancy Issues
Pre-existing conditions can worsen during pregnancy, threatening the health of a mother and her child. Asthma, diabetes, and depression can harm the mother and child during pregnancy if not managed properly. Pregnancy can cause a healthy mother’s red blood cell count to drop, a condition called anemia, or induce depression. Another problem arises when a reproductive cell implants outside the uterus, making further gestation unfeasible.
Depression and Anxiety
Natural hormonal fluctuations can lead to depression or anxiety. Premenstrual syndrome (PMS) occurs commonly among women, while premenstrual dysmorphic disorder (PMDD) presents similar, but greatly intensified, symptoms.
>