Tuberculosis, also called TB, is an infection caused by bacteria. Tuberculosis usually affects the lungs. But it can also affect other parts of the body. This could include the joints, bladder, spine, and brain. The bacteria spread through the air from one person to another. The bacteria enter the air when a person with active TB in the throat or lungs talks, laughs, sneezes, or coughs. Anyone who is nearby can then breathe in that air and breathe in the bacteria. Then they become infected. read more 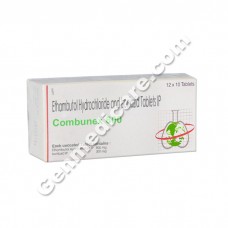 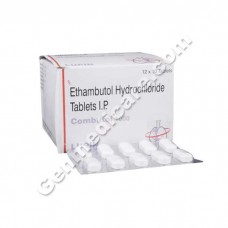 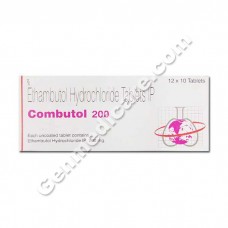 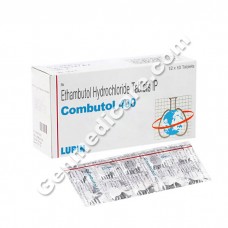 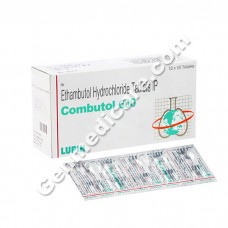 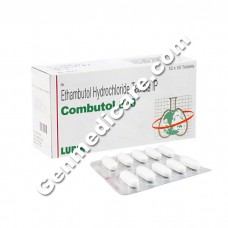 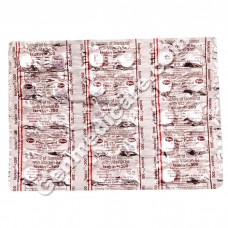 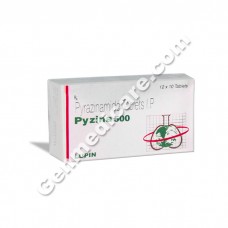 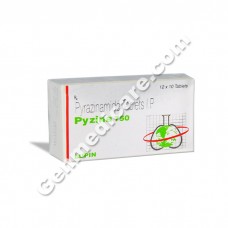 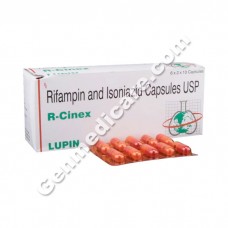 Tuberculosis (TB) is an infection caused by slow-growing bacteria that grow best in areas of the body that have lots of blood and oxygen. That's why it is most often found in the lungs. This is called pulmonary TB. But TB can also spread to other parts of the body, which is called extrapulmonary TB. Treatment is often a success, but it is a long process. It usually takes about 6 to 9 months to treat TB. But some TB infections need to be treated for up to 2 years.

Tuberculosis is either latent or active.

·         Latent TB means that you have the TB bacteria in your body, but your body's defenses (immune system) are keeping it from turning into active TB. This means that you don't have any symptoms of TB right now and can't spread the disease to others. If you have latent TB, it can become active TB.

·         Active TB means that the TB bacteria are growing and causing symptoms. If your lungs are infected with active TB, it is easy to spread the disease to others.

How is TB spread to others?

Pulmonary TB (in the lungs) is contagious. It spreads when a person who has active TB breathes out air that has the TB bacteria in it and then another person breathes in the bacteria from the air. An infected person releases even more bacteria when he or she does things like cough or laugh.

If TB is only in other parts of the body (extrapulmonary TB), it does not spread easily to others.

Who is most at risk for TB?

Some people are more likely than others to get TB. This includes people who:

How is it treated?

Most of the time, doctors combine four antibiotics to treat active TB. It's important to take the medicine for active TB for at least 6 months. Almost all people are cured if they take their medicine just like their doctors say to take it. If tests still show an active TB infection after 6 months, then treatment continues for another 2 or 3 months. If the TB bacteria are resistant to several antibiotics (multidrug-resistant TB), then treatment may be needed for a year or longer.