Epilepsy is a disorder of the brain. People who have epilepsy have electrical activity in the brain that is not normal, causing seizures. There are different types of seizures. In some cases, a seizure may cause jerking, uncontrolled movements, and loss of consciousness. In other cases, seizures cause only a period of confusion, a staring spell, or muscle spasms. Epilepsy is also called a “seizure disorder.” read more 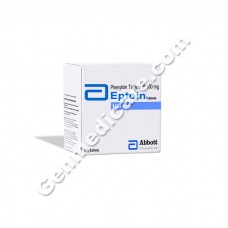 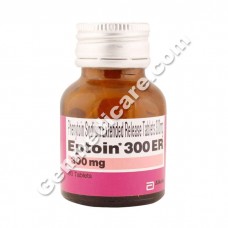 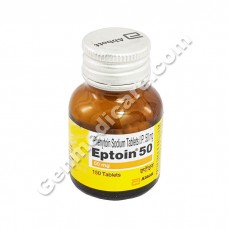 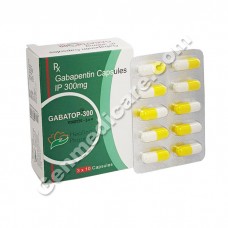 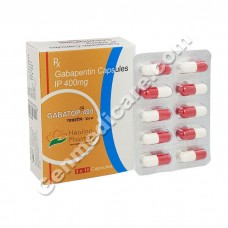 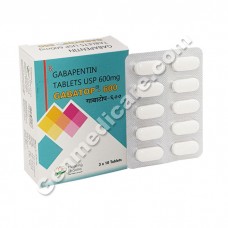 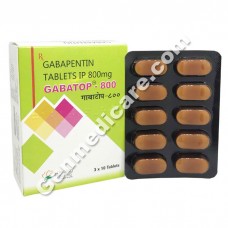 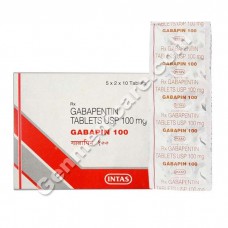 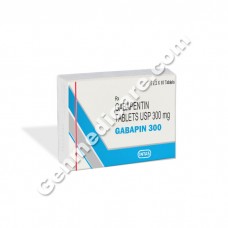 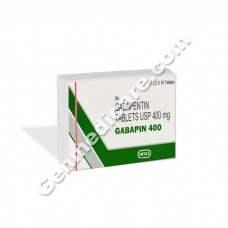 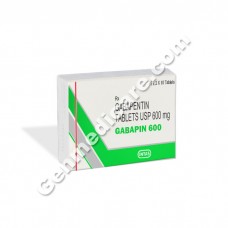 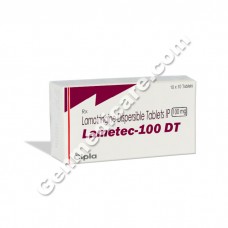 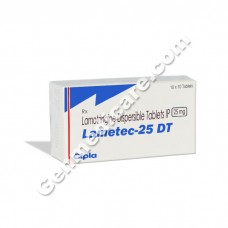 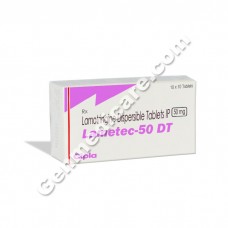 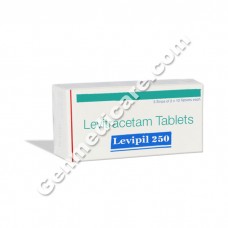 Epilepsy is a common condition that causes repeated seizures . The seizures are caused by bursts of electrical activity in the brain that are not normal. Seizures may cause problems with muscle control, movement, speech, vision, or awareness. They usually don't last very long, but they can be scary. The good news is that treatment usually works to control and reduce seizures.

Epilepsy is not a type of mental illness or intellectual disability. It generally does not affect how well you think or learn. You can't catch epilepsy from other people (like a cold), and they can't catch it from you.

Often doctors do not know what causes epilepsy. Less than half of people with epilepsy know why they have it.

Sometimes another problem, such as a head injury, brain tumor, brain infection, or stroke, causes epilepsy.

What are the symptoms?

The main symptom of epilepsy is repeated seizures that happen without warning. Without treatment, seizures may continue and become worse and more frequent over time.

There are different kinds of seizures. You may have only one type of seizure. Some people have more than one type. Depending on what kind of seizure you have:

·         Your senses may not work right. For example, you may notice strange smells or sounds.

Epilepsy usually is treated with medicine. If medicine doesn’t help your seizures, your doctor may recommend surgery or other therapies. If your doctor knows what is causing your epilepsy, treating the cause may make the seizures stop.