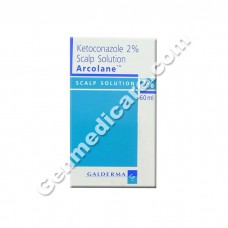 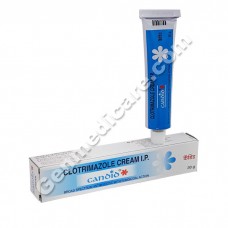 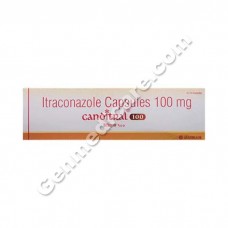 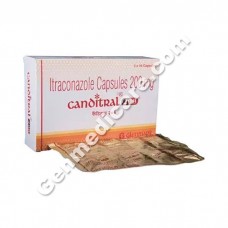 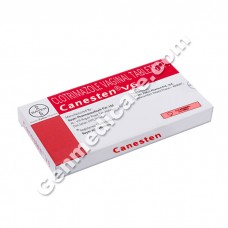 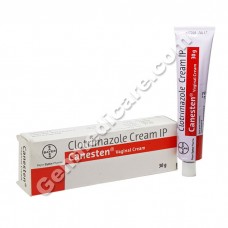 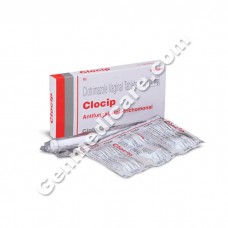 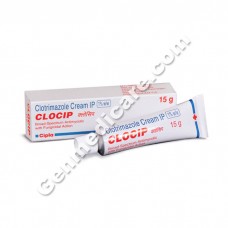 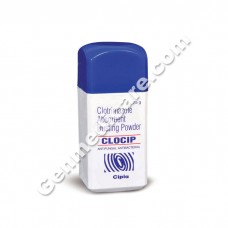 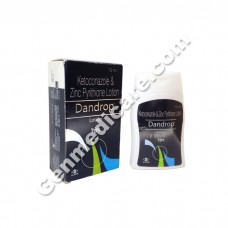 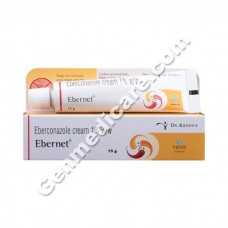 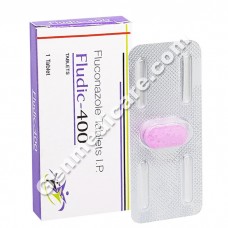 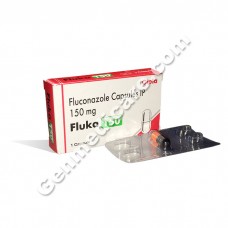 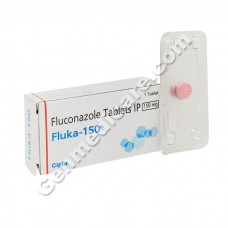 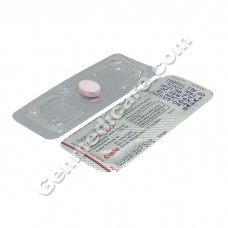 What is jock itch?

Jock itch is a fungal skin infection. It is caused by a fungus commonly present in gyms and locker rooms. Jock itch mostly affects males, although it is possible for females to get it, too. Jock itch appears as a skin rash around the groin, but can appear on your upper thigh, scrotum, penis, and anus. It is not serious. However, the itching can be extremely uncomfortable, even painful.

Jock itch rash appears red, raised, and scaly around the edges. The rash itches. Like a blister, the rash can ooze fluid. The center of the rash is reddish-brown.

Jock itch is caused by exposure to the fungus. This can happen through direct skin-to-skin contact. It also can be spread through infected clothing. The jock itch fungus grows in moist conditions, such as steamy public shower facilities and locker rooms, and in damp towels and clothing.

How is jock itch diagnosed?

Your doctor can usually tell whether the rash is jock itch by the way it looks. He or she also will ask you questions about your exposure to places where the rash is spread. If your doctor is uncertain, he or she may scrape a sample of the rash off your body to send to the lab.

Can jock itch be prevented or avoided?

The best way to avoid or prevent jock itch is to carefully dry off and wear clean, dry clothes after using a public shower facility or locker room. Be sure to wash your clothing after each exposure. Sweaty or damp clothing stuffed into a bag is the perfect environment for a fungus to grow.