Alcohol misuse causes over 100,000 deaths in the United States and Canada each year. It is the drug most commonly used by children ages 12 to 17. Alcohol-related car crashes are the leading cause of death in teenagers. People who drink alcohol are more likely to engage in high-risk sexual behavior , have poor grades or job performance, use tobacco products, and experiment with illegal drugs . read more 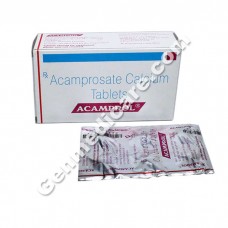 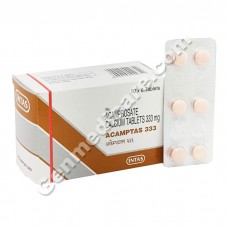 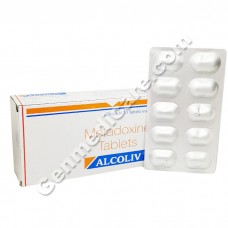 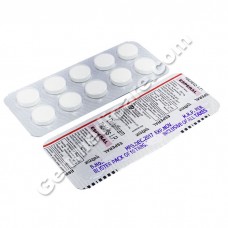 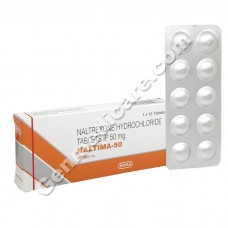 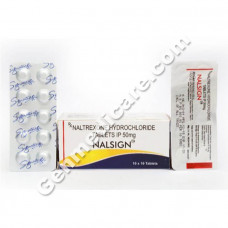 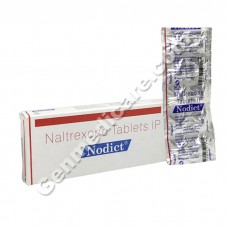 Symptoms of an alcohol problem include personality changes, blackouts, drinking more and more for the same "high," and denial of the problem. A person with an alcohol problem may gulp or sneak drinks, drink alone or early in the morning, and suffer from the shakes. He or she may also have family, school, or work problems or get in trouble with the law because of drinking.

The use of alcohol with medicines or illegal drugs may increase the effects of each.

Alcohol misuse patterns vary. Some people drink and may be intoxicated (drunk) every day. Other people drink large amounts of alcohol at specific times, such as on the weekend. It is common for someone with an alcohol & drug problem to call in sick for work on Monday or Friday. He or she may complain of having a virus or the flu. Others may be sober for long periods and then go on a drinking binge that lasts for weeks or months.

Drug misuse includes the use of illegal drugs-such as marijuana, methamphetamines, cocaine, heroin, or other "street drugs"-and the misuse of legal prescription and nonprescription drugs. Some people use drugs to get a "high" or to relieve stress and emotional problems.

Drugs like ecstasy (MDMA), ketamine, GHB, Rohypnol, and LSD, which are known as "club drugs," may be found at all-night dances, raves, trances, or clubs. The use of club drugs accounts for increasing numbers of drug overdoses and emergency room visits. Inhalants like nitrous oxide may also be used at these clubs. Drugs come in different forms and can be used in different ways. They can be smoked, snorted, inhaled, taken as pills, put in liquids or food, put in the rectum or the vagina, or injected with a needle. Teens and young adults may be at risk for becoming victims of sexual assault or violent behavior in situations where these drugs are used.